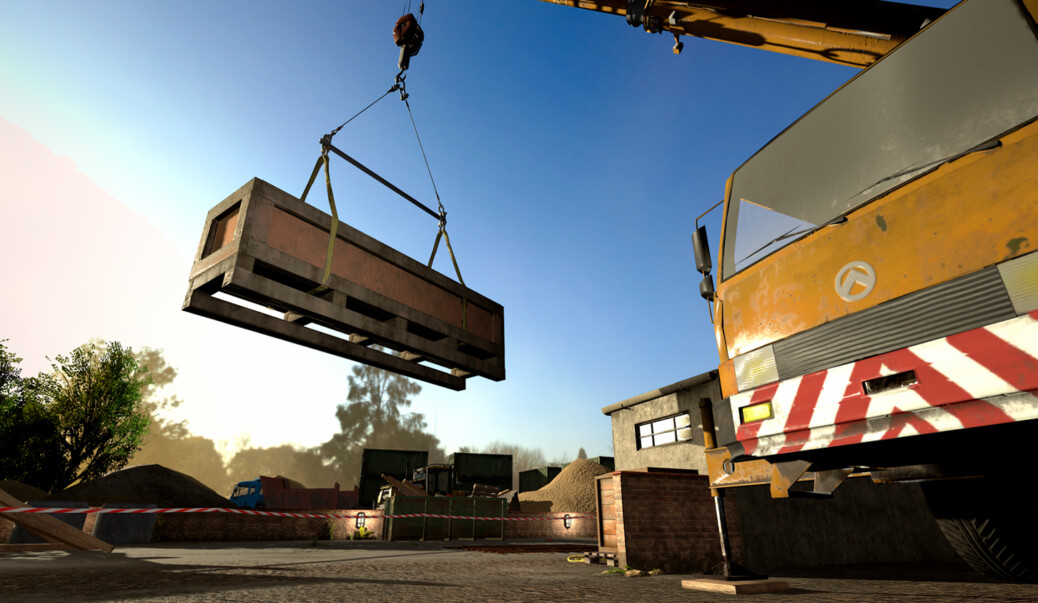 The VR industry has been through a turbulent time.

In 2014 Facebook bought Oculus VR for a cool $2 billion. Two years later, VC firms poured an estimated $900 million into virtual reality startups. Most of those startups failed; most of that money was lost. So two years after that, in 2018, investments slumped to $280 million.

VR was intriguing, but the complexity and cost of equipment needed to actually enjoy the technology was such a hassle that most consumers didn’t bother. For all the hype (and VC money), the technology was only used by about 2 million people, most of whom just layered it on top of whatever gaming hardware they had. Applications didn’t budge much outside of the small VR gaming community.

While it seems the industry has had a rocky time, the trajectory is actually following a well-worn path: the Gartner Hype Cycle.

According to Gartner’s 2019 release, VR has graduated off the chart entirely, meaning the technology is mature enough to solve problems in the wider market, now cruising somewhere along the Plateau of Productivity.

We believe VR is actually poised for an era of mass adoption. And the market won’t go back.

Two reasons why market adoption of VR is around the corner

For one, there’s now hardware that normal people (i.e. average users, not gamers or tech enthusiasts) might actually want to buy. The Oculus Quest headset is the first milestone in that direction. At $399 it costs less than a new iPhone — and is nearly as portable. The affordable price point and lighter hardware make these headsets more attractive to consumers.

In fact, businesses are already drawn in. HTC and Oculus are investing heavily in the enterprise market. Hundreds of enterprise companies have brought headsets in house, and the results are astounding.

Enterprise will keep the VR industry moving forward, as hardware continues to get smaller and more accessible.

At the same time, something else in the pipeline will help drive mass consumer adoption.

There’s been a lot of noise around 5g, but how is it actually going to help us?

Simply put, the network will be 1,000 times more powerful than 4G/LTE. Beyond that 4G/LTE is more than enough for nearly everything we use the internet for, 5G stands out in its ability to easily transmit the massive volumes of data that VR requires, rendered on a server and transmitted straight to a lightweight headset.

Such an increase in connectivity and performance will bring (yet another) radical change to how we use technology, and specifically, to which device we keep at arm’s length all day long. Apple itself is planning to launch the “iPhone Killer,” a pair of VR/AR glasses. It’s rumored the first version is modeled like the Oculus Quest and will be released in 2022.

New VR headsets or glasses could only wipe out today’s cellphones if the network is powerful enough. 5G will make that possible.

Following each thread, around 2022–2023 is when hardware and 5G innovations will dovetail, and VR will explode. When mass adoption does hit, the interplay between our digital and physical worlds will completely change how we live.

VR in training and education

In many ways, though, VR is already changing how we live. VR is ushering in a new paradigm of human learning.

Average knowledge retention in classrooms is 20 percent after just one week, because common teaching methods are lecture or text-based, both widely proven as less effective.

On the other hand “learning by doing” is one of the most effective methods with retention rates of 75–90 percent, but it’s resource-intensive and completely unscalable. Real-life training exercises require certain conditions, equipment, and supervision. That’s a lot of time, money, and management. It’s unlikely this model could reach every employee in an enterprise, or every student in a school.

VR removes these obstacles. It makes “learning by doing” available anywhere, to anyone, at a fraction of the cost. The term coined for this artificially-assisted model is “immersive learning.”

Not only is immersive learning scalable, it ensures consistency as it scales. Every student receives the same content, which also adapts to their unique actions and understanding. The software works like built-in quality control. Variables, such as teacher skill level or equipment age, are neutralized. Teachers can then reliably evaluate and debrief with students based on actions and decisions taken in the experience.

The final layer of VR’s effectiveness is the data analysis and oversight, tools to close the feedback loop and reinforce learning. Instructors can monitor all sorts of data related to trainee performance. If an employee struggles in a specific area, that shows up in the data. If the entire organization has a weakness that future training should address, that shows up in the data, too.

So far the data looks promising. Various case studies have reported that with immersive learning:

It’s easy to see why enterprise is already adopting VR . The value is higher, the cost lower, and it can scale with the business.

But the benefits of immersive learning are even greater when you consider training in sectors where the stakes are high, where a mistake could cost human life — a sector like Health and Safety (HSE).

Industries such as construction, manufacturing, or oil and gas are known for occupational hazards. Comprehensive HSE regulations have been around for a long time. So have the old training methods.

When it comes to HSE training: the budget is there, the effectiveness is not, and the risk definitely remains. Corporations spend billions of dollars each year, but the results are alarming.

Statista cites 313 million workplace incidents around the world per year. At least 2.2 million of those are fatal, reports the International Labor Organization. In the US alone, each year costs over $60 billion in serious workplace injuries. An alarming 90 percent of these incidents occur due to poor training.

Given those grim statistics, the paradigm of immersive learning is perfect for HSE training.

The “learning by doing” aspect of VR recreates actual scenarios that industrial workers will encounter, even the worst-case ones, triggering emotional responses and cognitive processes.

This “simulate and stimulate” approach creates an atmosphere where it’s 100 percent safe to fail, and participants actually learn. Lessons are learned viscerally, imprinting the brain and leaving memories of experience, without any real-world consequences.

“Learning is an experience. Everything else is just information.” — Albert Einstein

VR training has a retention rate of up to 80 percent a full year later, compared to the measly 20 percent one week after traditional training. If that’s after just one week, imagine how little a traditionally trained employee remembers after one year — how many crucial details or emergency protocols have been lost.

Plus, manager insight, the layer of actionable data delivered from the training app to a supervisor’s dashboard, helps ensure that everyone grasps the details and protocols in the first place.

With immersive learning, each employee develops a deep understanding of core principles that sustains over time, reducing incidents and saving lives.

Why Pixaera is stepping in

At Pixaera, we’re thinking beyond ROI. We want to save lives and improve them.

As VR is adopted more widely, immersive learning will expand much further beyond enterprise. VR could mean equal access to training and education for everyone.

That’s why we’re working closely with the Health and Safety community today. We want to establish a new mode of learning that makes millions of people safer at work. We will validate, iterate, test, validate again. We will do our own R&D and collect all the data we can.

Technology has always had the potential to transform societies, and we’re dreaming big. We know we need to build a strong, sturdy business to get there. HSE is where we’re starting.